Known as a driving force in the professional boxing world, Dekada strives to tell the stories of upcoming professional boxers and entertain fans in an unconventional way. Dekada and Maven’s first match was in February 2017, and we have been involved in the production ever since. We’ve brought our production skills forward to make each Dekada show something special. On show day, we roll in our mini broadcast van with anywhere from 3-6 cameras, depending on the needs of the specific show, complete with a four-channel instant replay system, video playout server, broadcast audio equipment, and of course an expert crew to tie it all together. Our mission has always been to achieve the best results possible, every time. We helped boxing fans all over the world witness Dekada’s thrilling match-ups via pay-per-view live streams. To raise the production value of the live show experience, we also sent our feed to large LED projector screens at the boxing venues.

Outside the boxing ring

We made sure all the original video and audio feeds were recorded so they could be re-mastered and distributed for fans to enjoy for years to come. This included re-mastering of shows for distribution to domestic and international right holders as well as promotional videos such as the example below.

What the client has to say

We sat down with Dennis, one of Dekada’s founders, to get an insight into his experience working with our team.

Photographs used in this case study are courtesy of Cage Side Photography. All video and behind-the-scenes imagery were shot by the Maven team. This project was originally completed by Popeye Media, which is now Maven Media Group Inc. 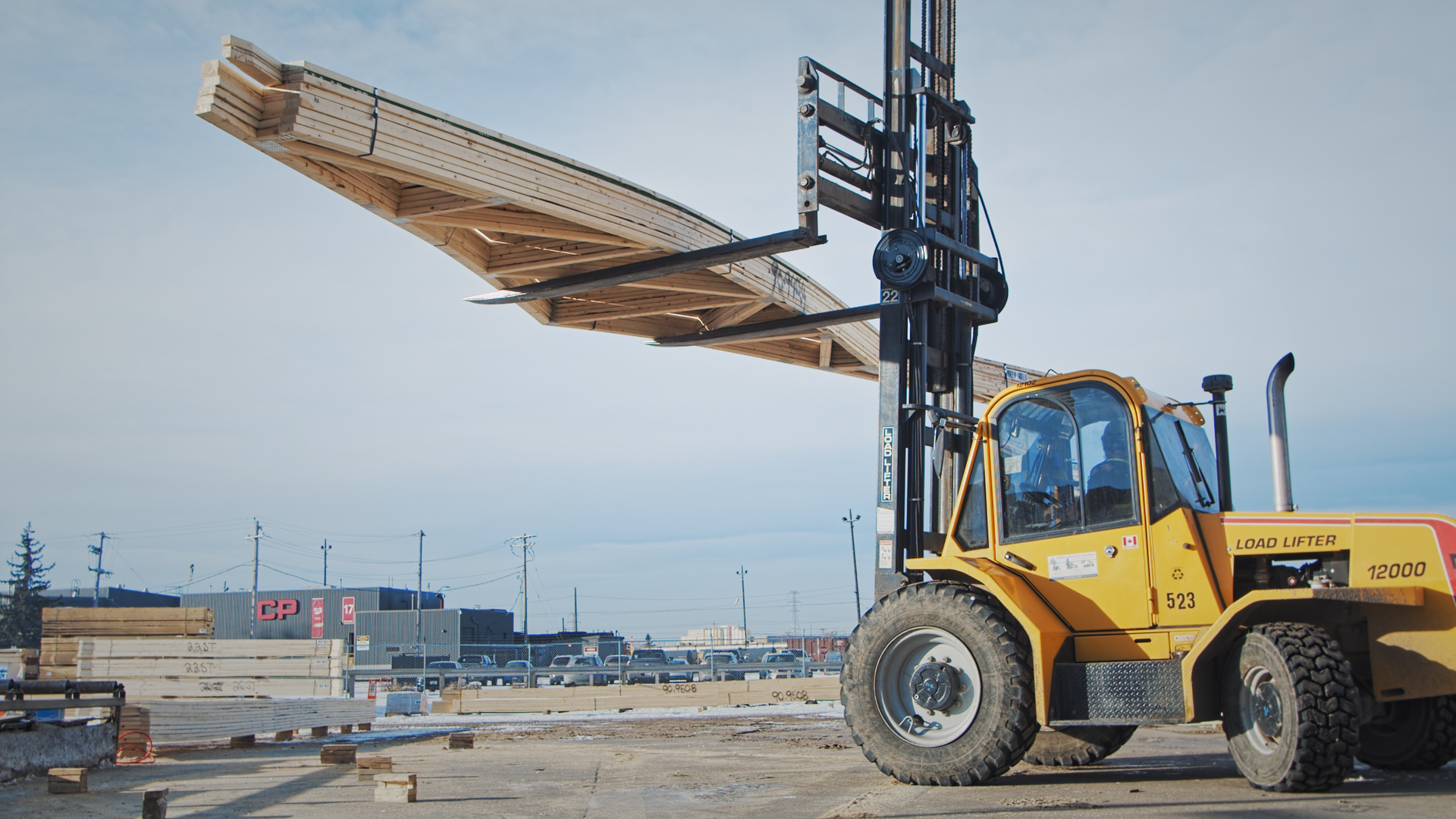 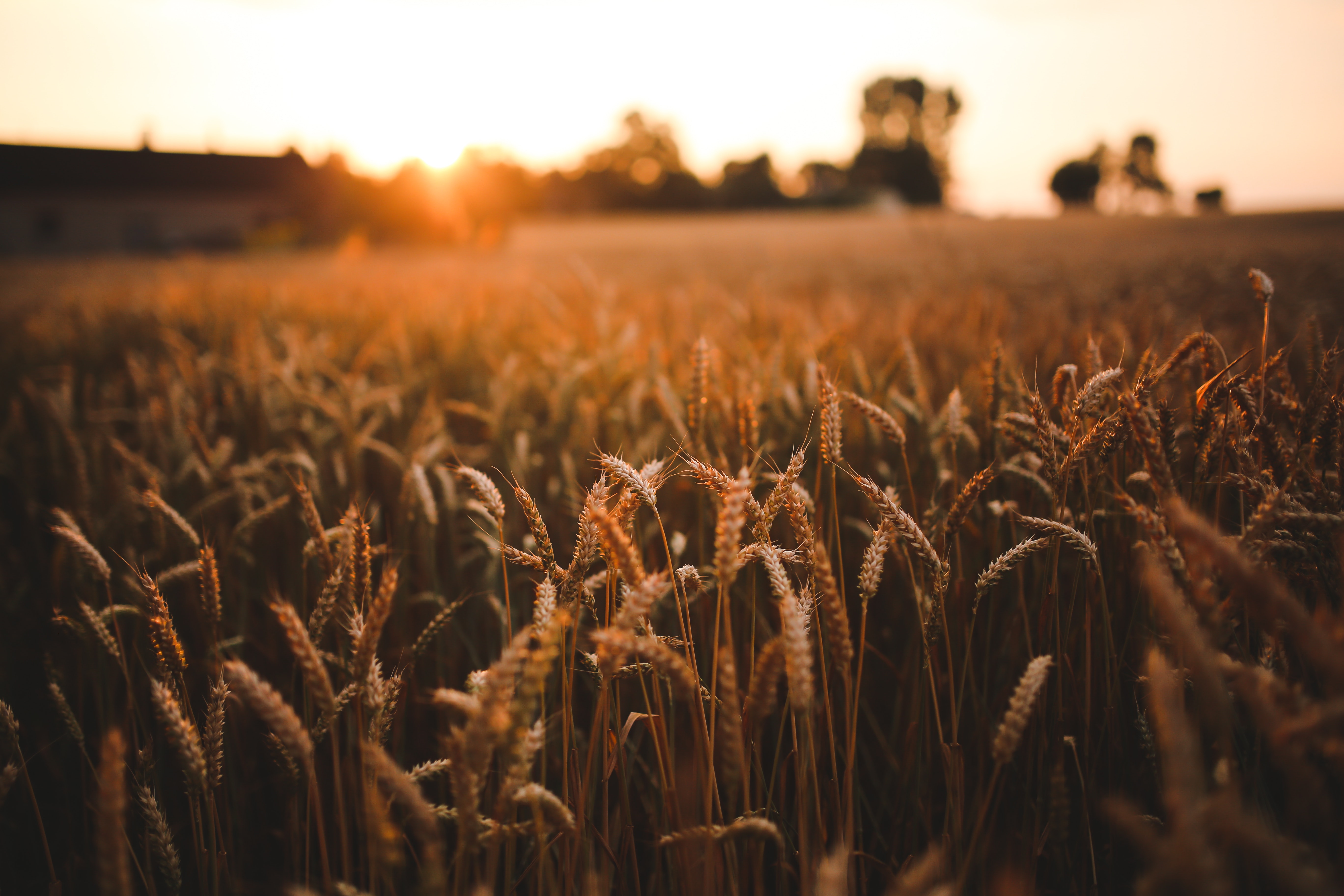 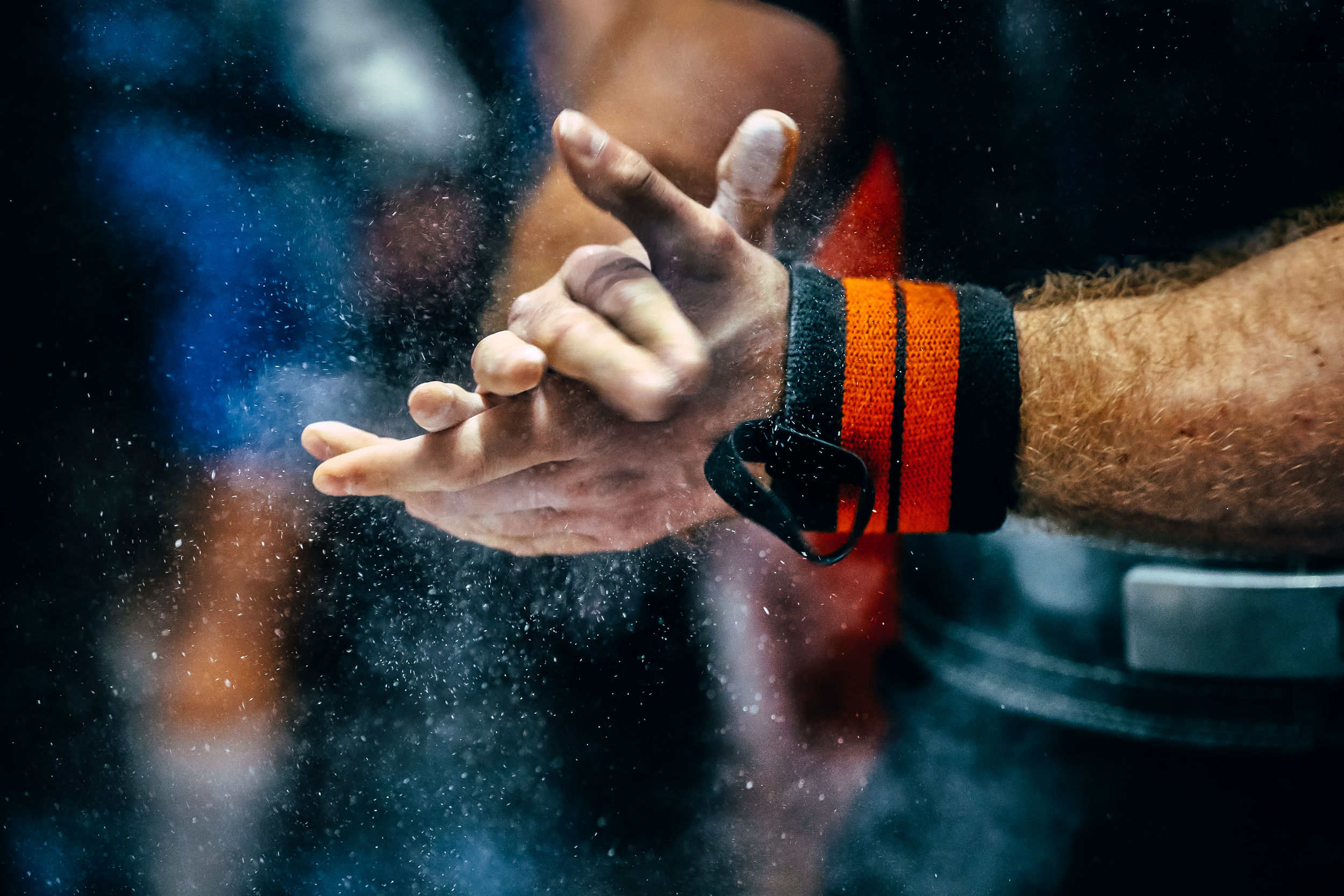 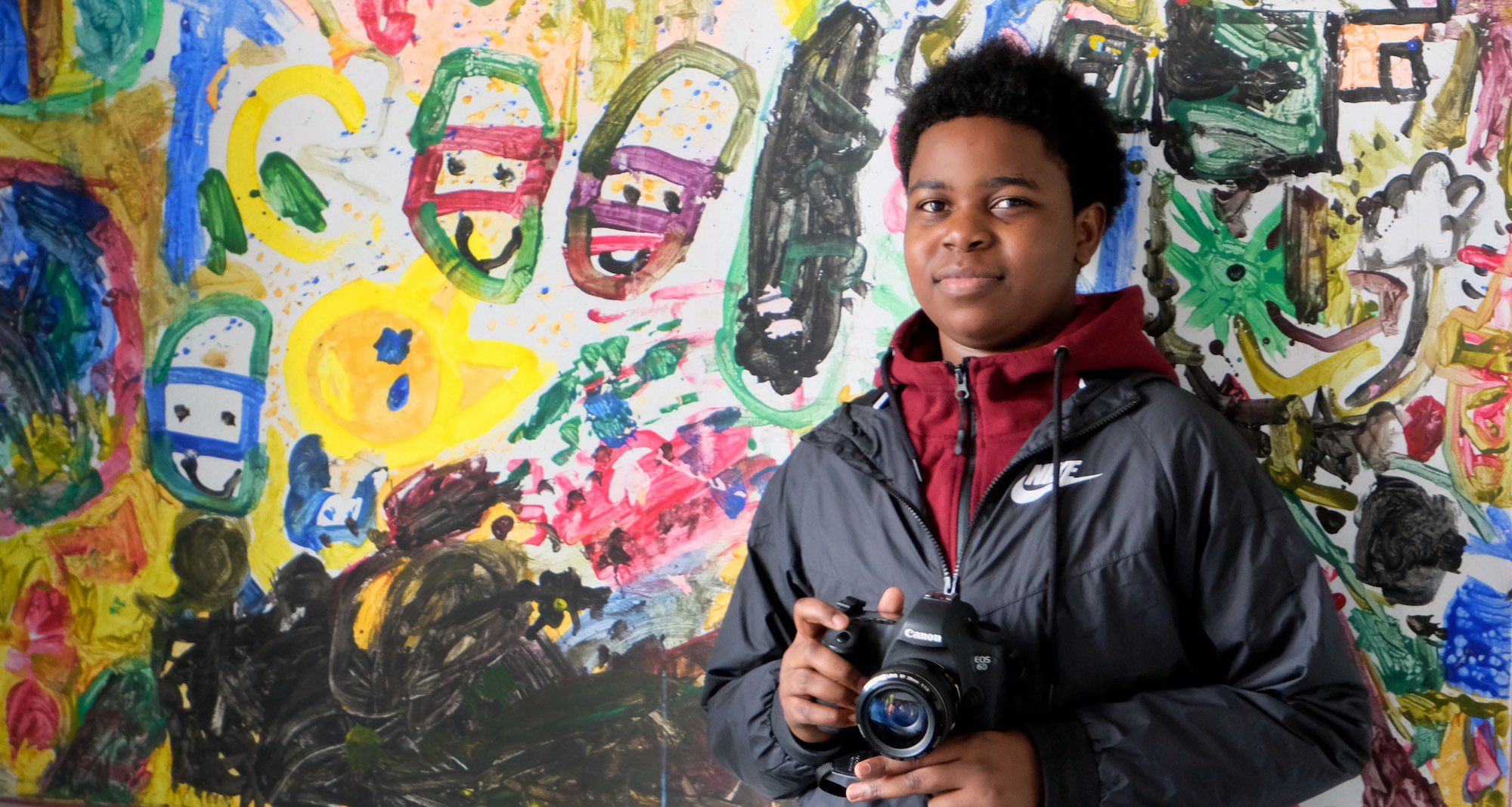