Mixing and Mastering Audio: Here’s What You Should Know 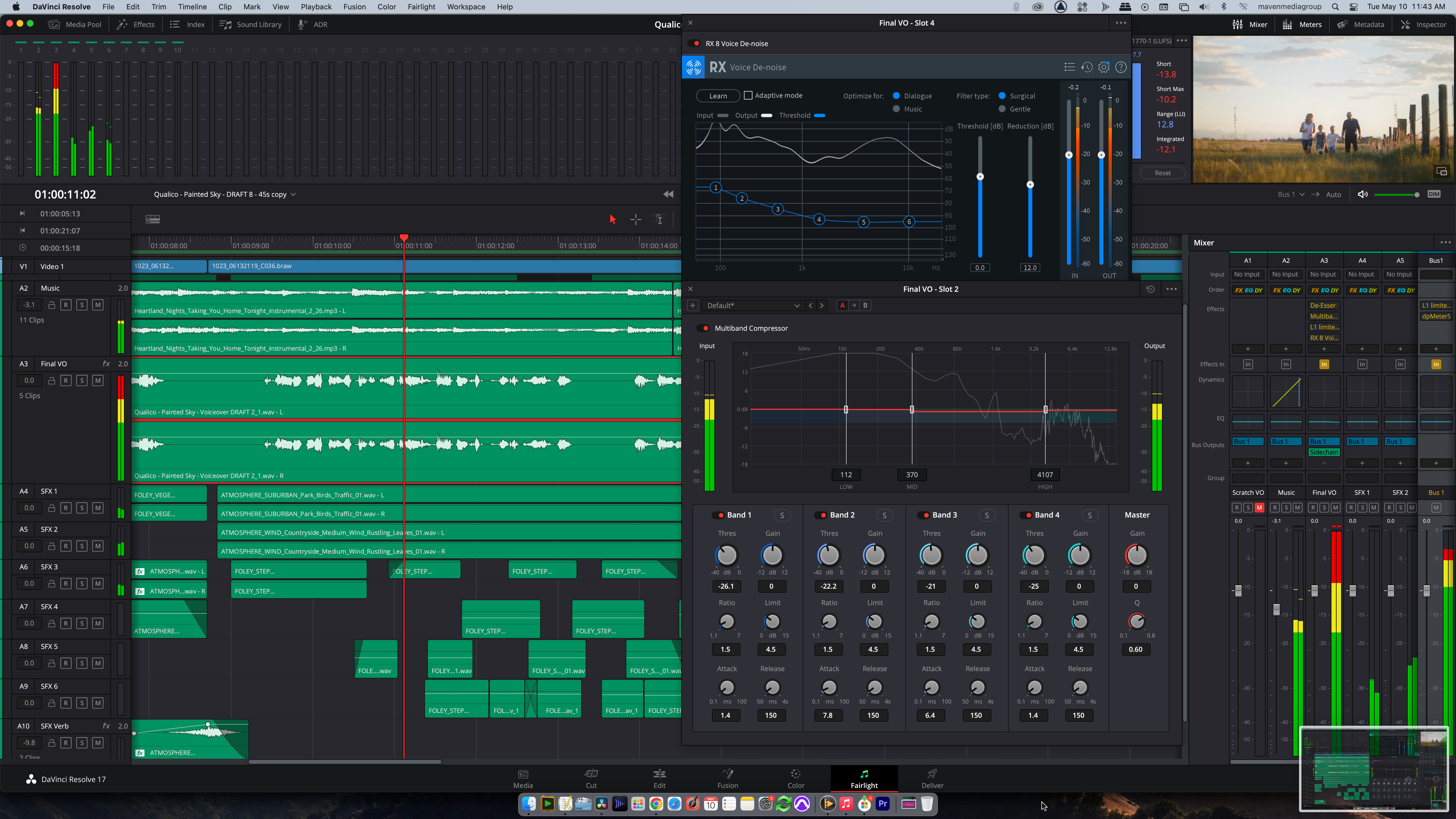 Regardless of your level of expertise when it comes to mixing and mastering sounds, you've probably noticed that not all audio is created equal. While some audio is perfectly clean and crisp, other times you might notice it to be echoey, quiet, muffled, distorted, or completely masked with background noise.

So, what’s the real reason for such a disparity between different types of audio, how does mixing and mastering work to solve it, and what does it mean for your next video?

At a high level, audio post-production is everything that happens to sound after it has been recorded. This can include removing unwanted background noise, repairing damaged audio, adding other elements such as music and sound effects, and ensuring your audio isn't too loud or too quiet.

Mixing, in its most fundamental form, is the art of layering sounds on top of each other and ensuring volume levels are appropriate so that all sonic elements are audible.

"Sweetening" typically refers to the use of audio processing to make a recording sound more pleasing to the ear. This can range from total repair (taking muffled, distorted audio from a Zoom call and making it sound more palatable) to a gentle improvement on already pristine audio.

The Evolution of Mastering Sound

Once the audio is mixed, it is time to master. Mastering is the art of processing audio to achieve a consistent volume level and it’s something that has come a long way over the years.

If you listen to music released in the 60s or 70s it’s likely you’ll notice some songs are really quiet while others are quite loud (unless you're listening to remastered versions, which will adhere to modern loudness expectations.) The reason for these differences in volume is that before 2010, there was no universal standard for loudness. Every Mastering Engineer had their own volume goals, along with every radio station, television network, and record label.

In 2010 the European Broadcast Union created EBU R 128, which was a recommendation for broadcast loudness and introduced a new unit called LUFS or LKFS to replace Decibels. A few months later, the FCC in the U.S. passed the Commercial Advertisement Loudness Mitigation Act, which was the first legislation to enact a loudness standard for broadcast aimed at ensuring commercials could not be louder than the actual programs. This allegedly came about when a loud commercial interrupted a senator's dinner party. When Spotify rose to prominence, it became the first music delivery platform to apply a loudness standard to music (they chose EBU R 128), which gave musicians a much needed reprieve from "The Loudness War" of the early 2000s.

Today, audio is mastered to meet the loudness standards of the chosen final delivery platform. YouTube, Instagram, Facebook, and most other social media platforms follow similar loudness standards, along with music streaming platforms such as Spotify and Apple Music.

While loudness standards have helped to solve the variance in volume, having consistent audio levels goes beyond adhering to a set of rules.

If audio is uploaded to YouTube or Instagram without adhering to their recommended loudness standards, audio can become damaged, or can be too quiet to discern. It’s also important from a branding perspective to have consistent volume across all deliverables.

Viewers notice bad audio, but they don't always notice good audio. If a viewer is watching branded content and notices that one video is much louder or quieter than another, they can easily perceive this as amateur (consciously or subconsciously) which ultimately impacts their perception of the brand.

Ready to get started on creating your very own high quality video? Get in touch with us today! 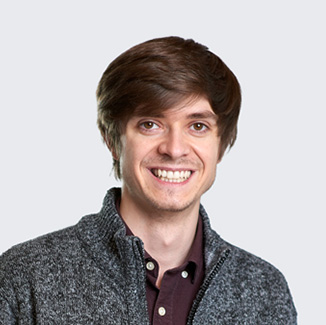