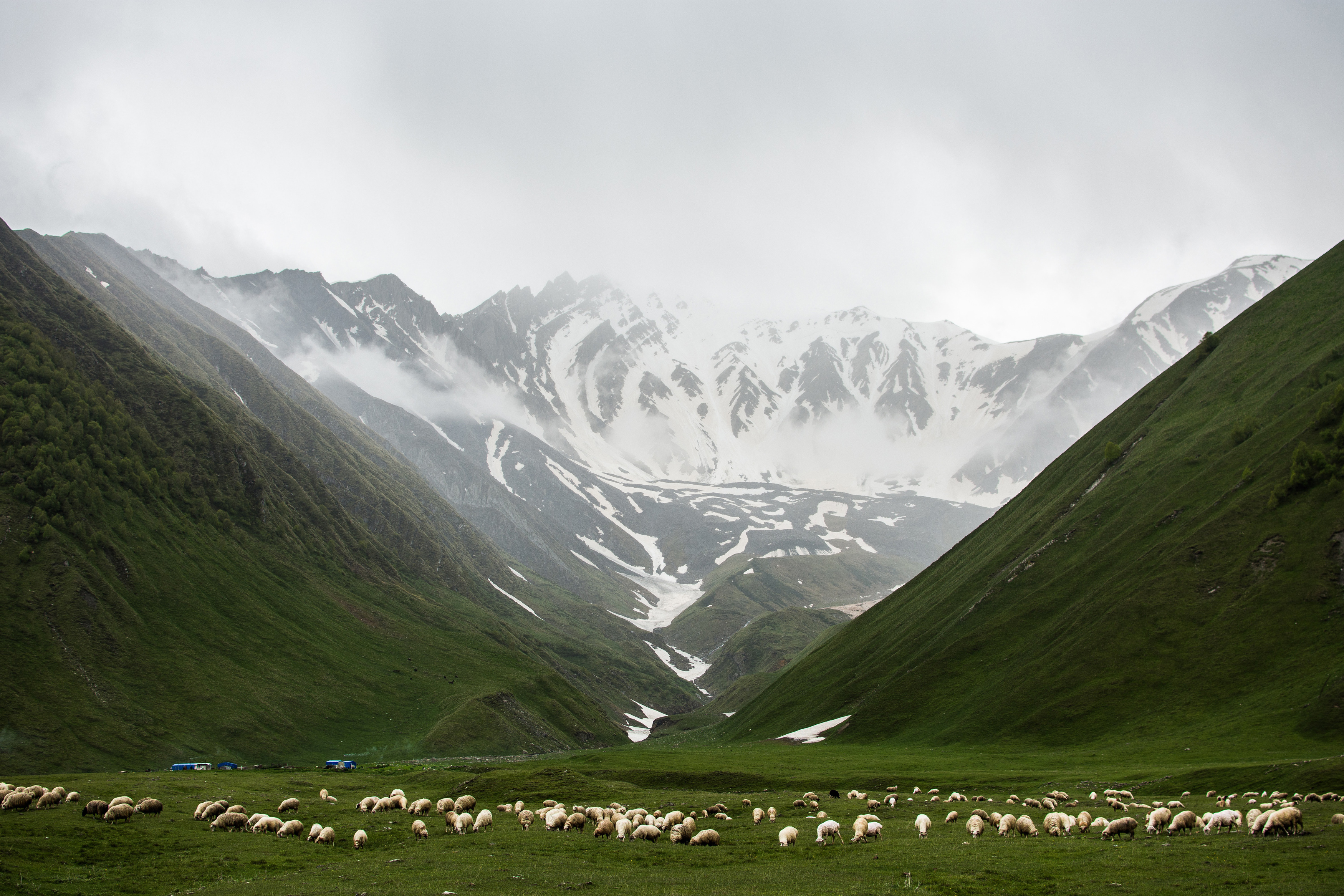 After working with Icebreaker on a number of product-based campaigns, we took on the challenge of generating traffic for their North American stores during the 2018 holiday season. 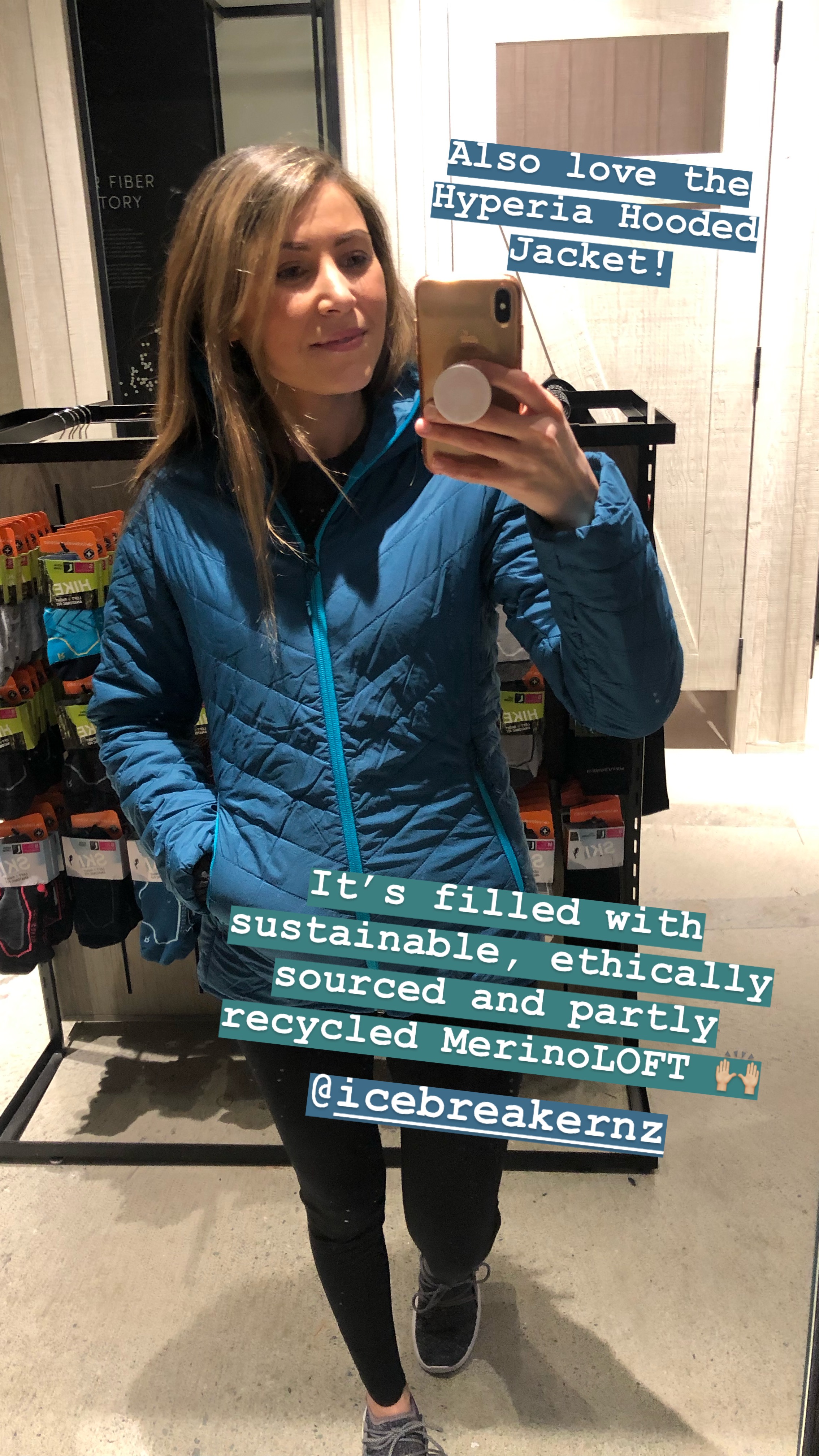 This campaign was set to a tight deadline and demanded a very specific set of influencers. With the goal of generating high amounts of traffic to the North American stores, we searched for and selected influencers who had a strong local presence, high levels of online engagement, and the ability to tell compelling stories.

With lots of moving parts, this campaign also required a higher level of management. We worked closely with the Icebreaker team to coordinate the campaign logistics which included getting the influencers into the Icebreaker stores and familiar with the brand and team. 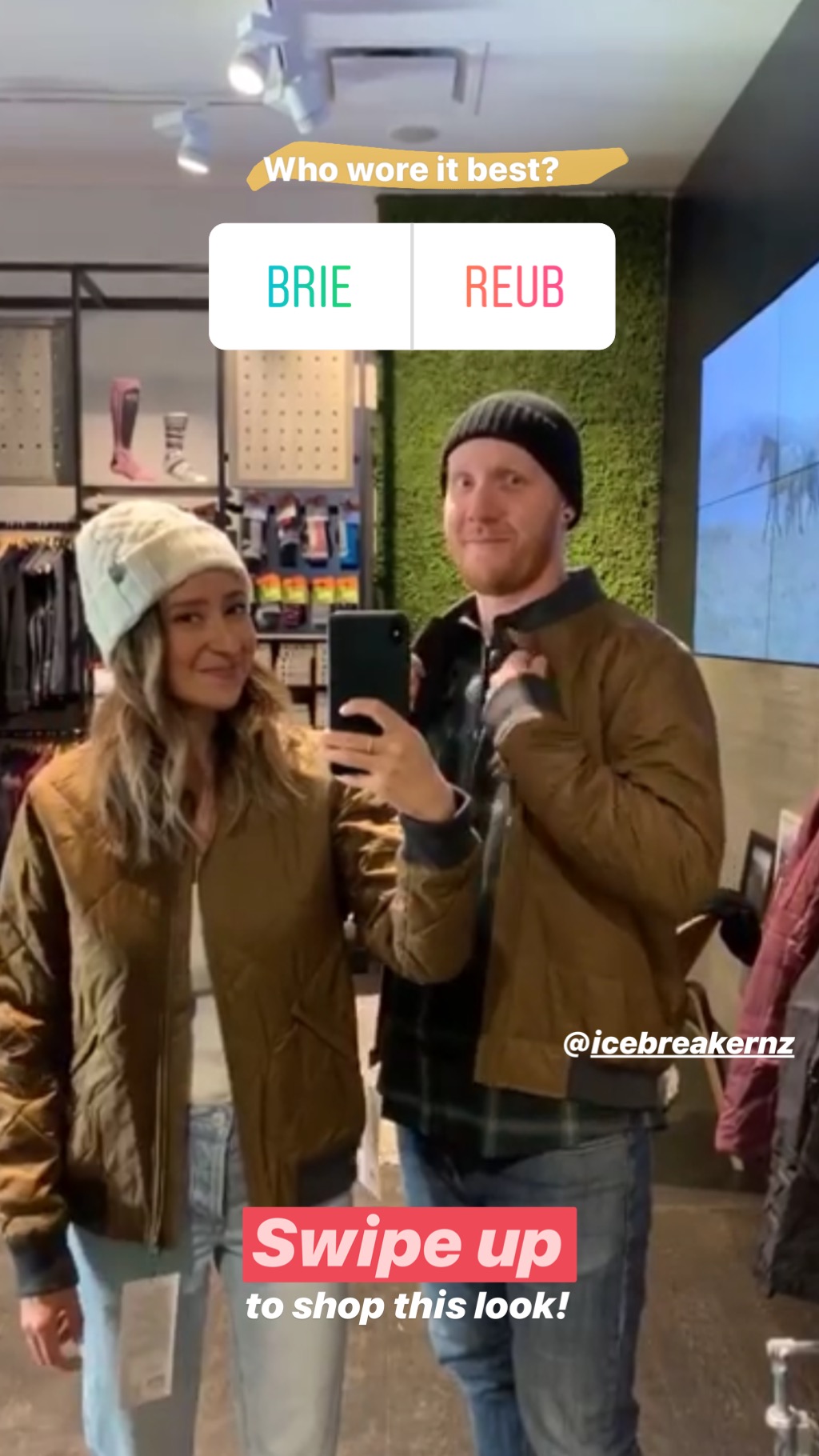 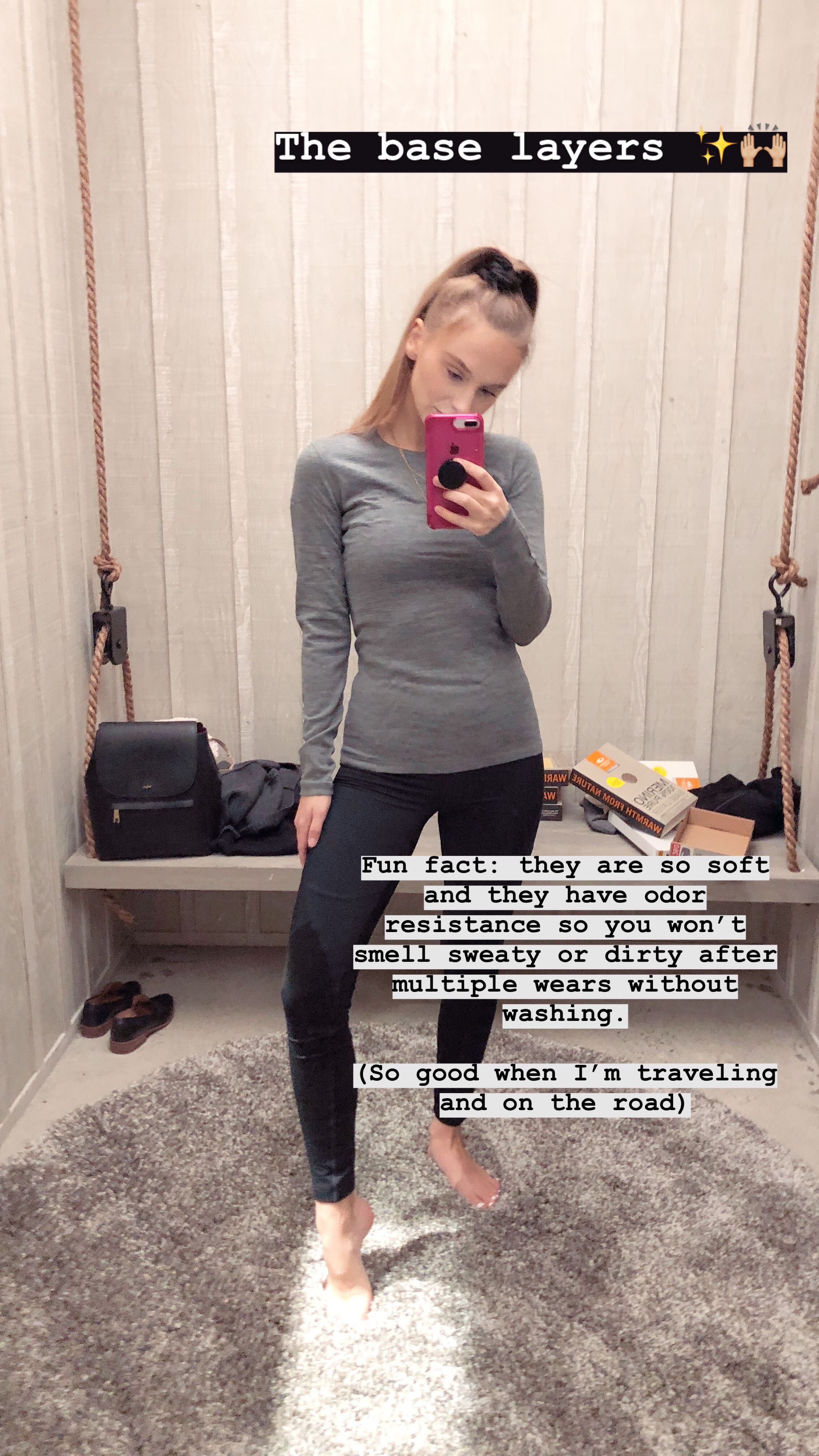 All images and videos used in the case study are the property of Icebreaker Merino Clothing Inc. This project was originally completed by Social Stoke, which is now Maven Media Group Inc. 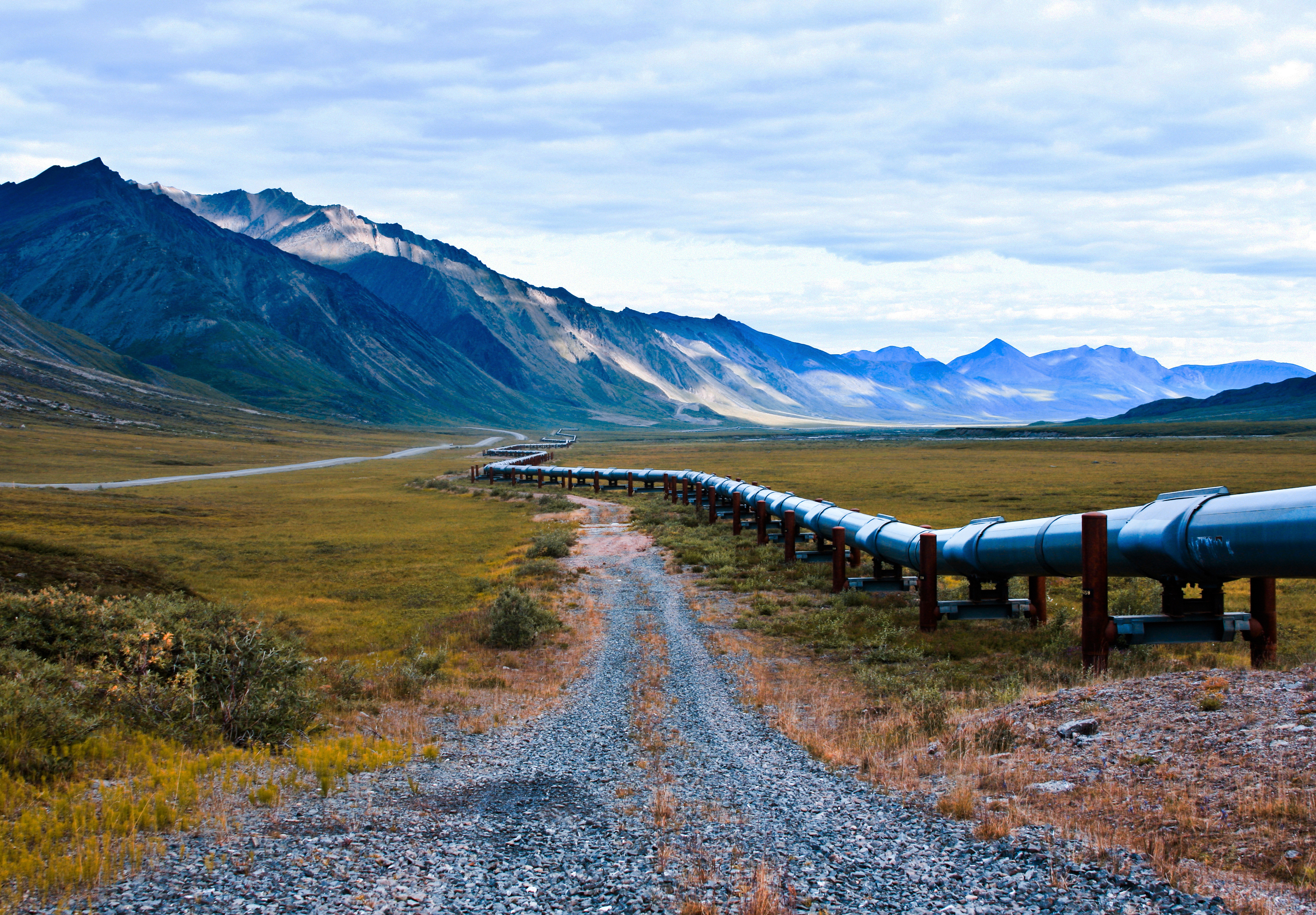 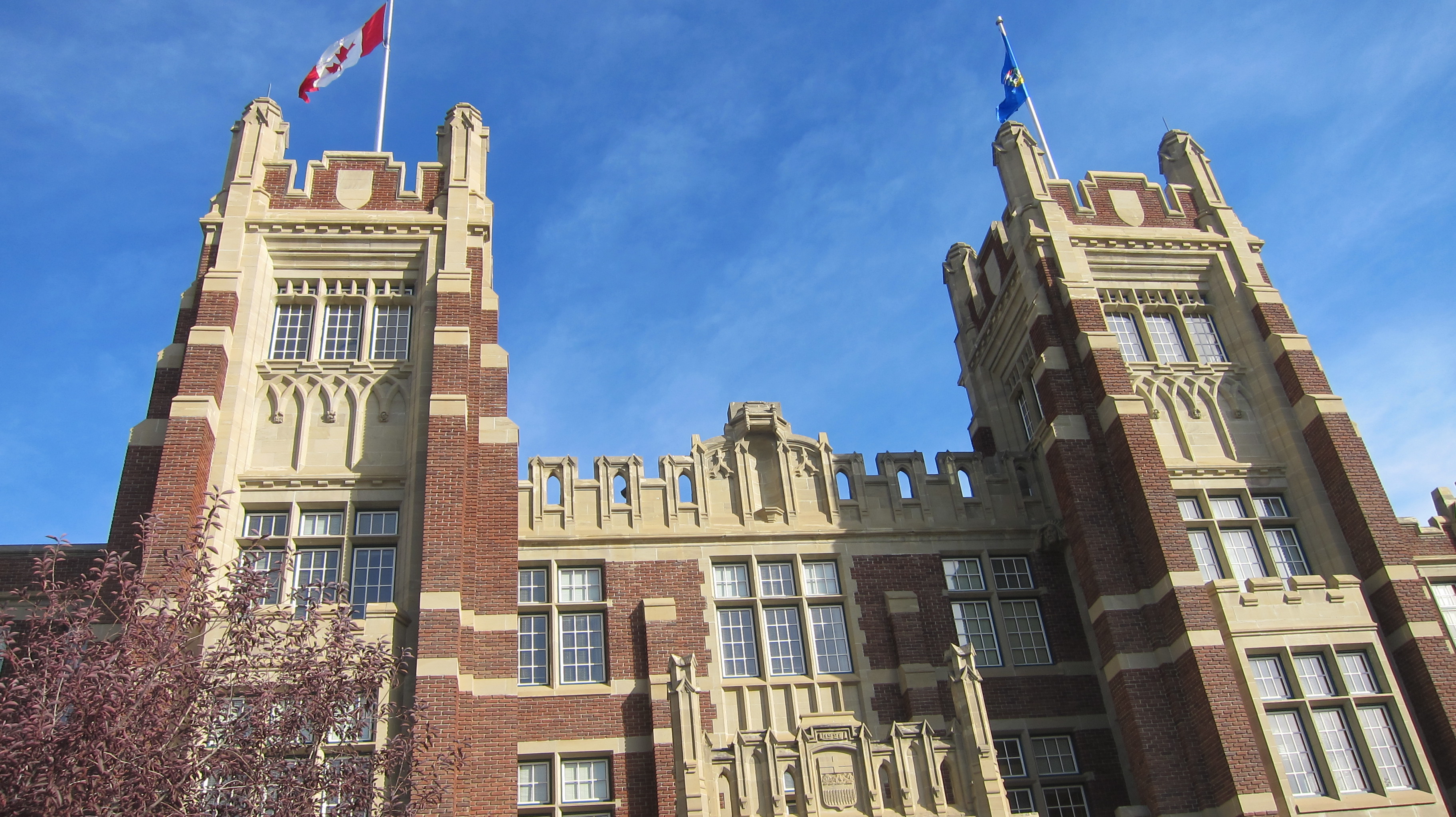 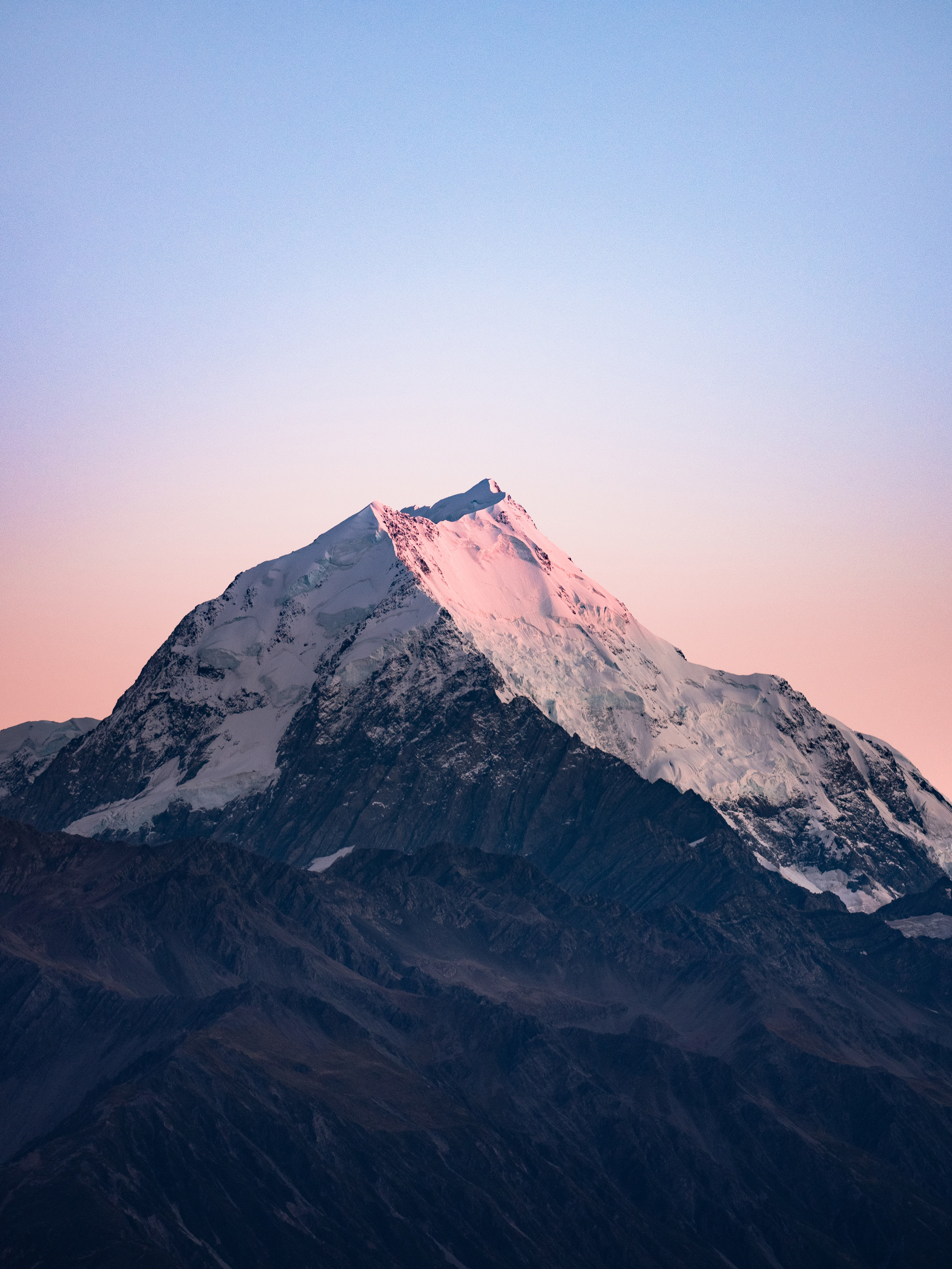 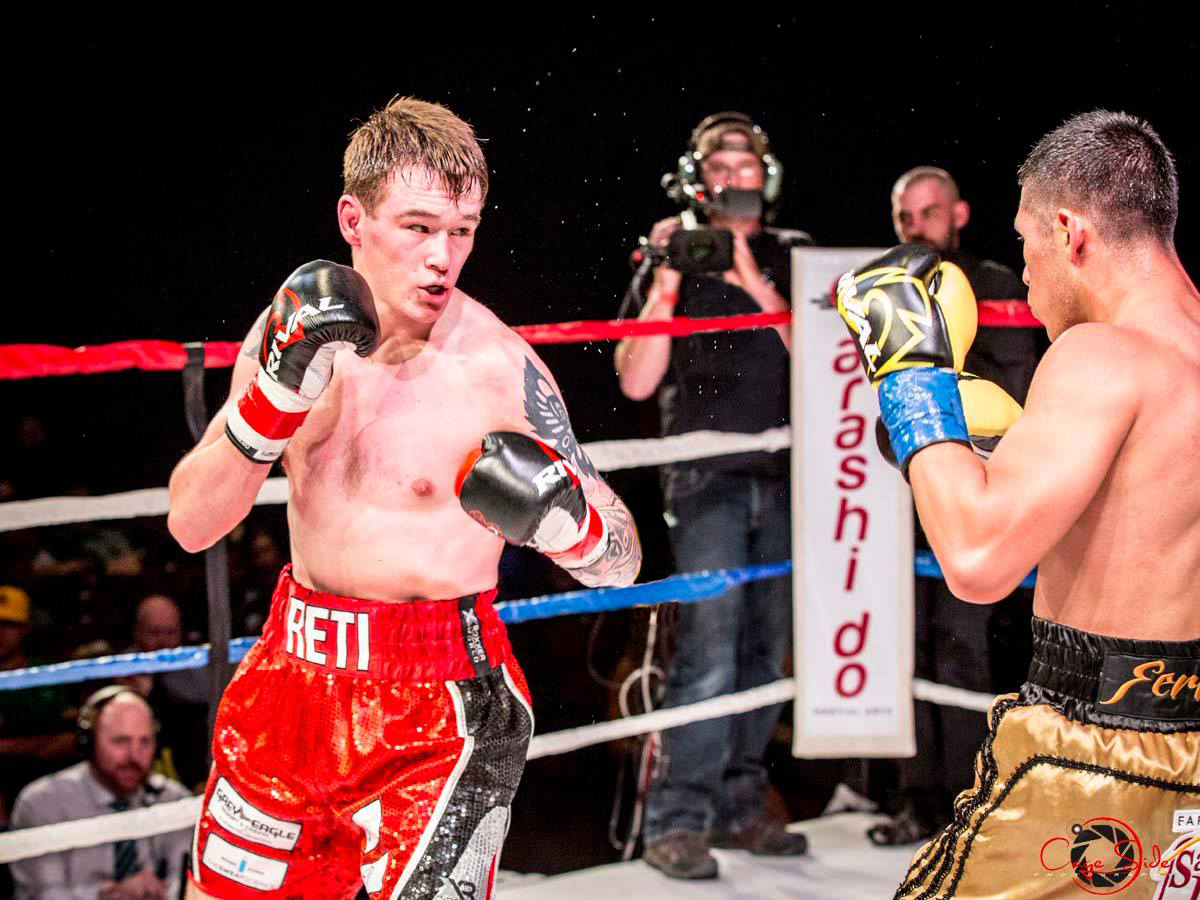 Featured work
What we do
Who we are
News